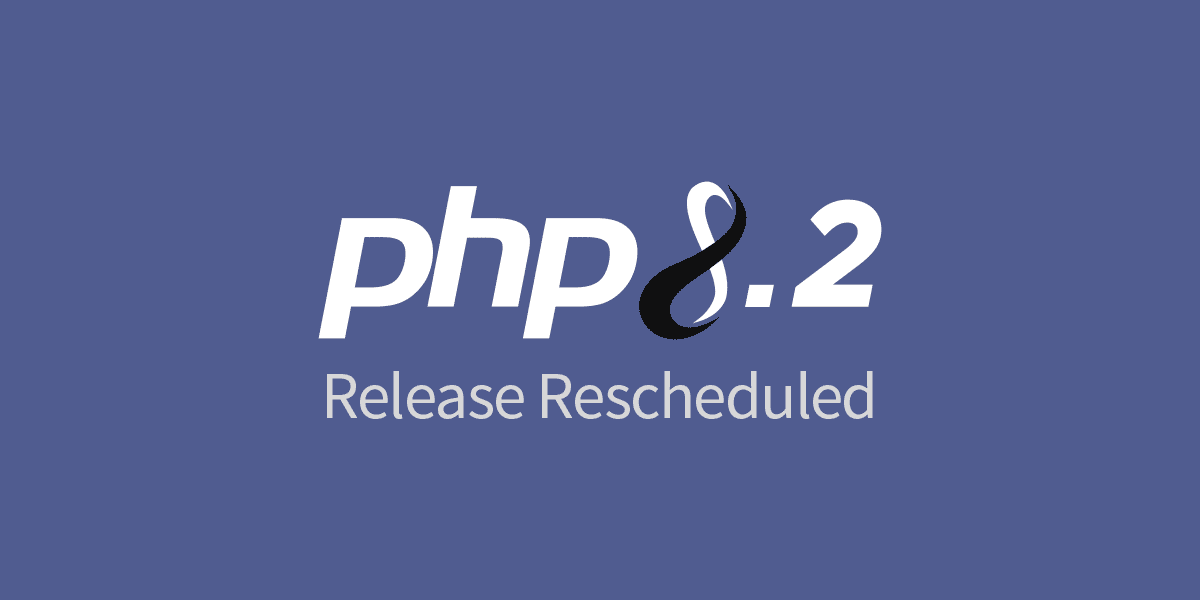 The upcoming major PHP version, PHP 8.2.0, was scheduled to be released as on November 24 this year. Sergey Panteleev, one of the release managers for PHP 8.2 announced today that the PHP 8.2.0 release will be rescheduled to December 8th.

This decision was taken by the PHP release managers to account for a new bug reported by Bob Weinand (one of the prominent PHP core contributors) in PHP's Opcache. Fixes 37b3e377 and 97236f9d are now committed. Third party PHP extensions might need to account for the changes made in these fixes.

Further, Thanksgiving falls on November 24th, which gives another reason to reschedule the upcoming PHP release.

Although the RC 6 will no longer be the last one, PHP 8.2 RC 6 is now available for testing. 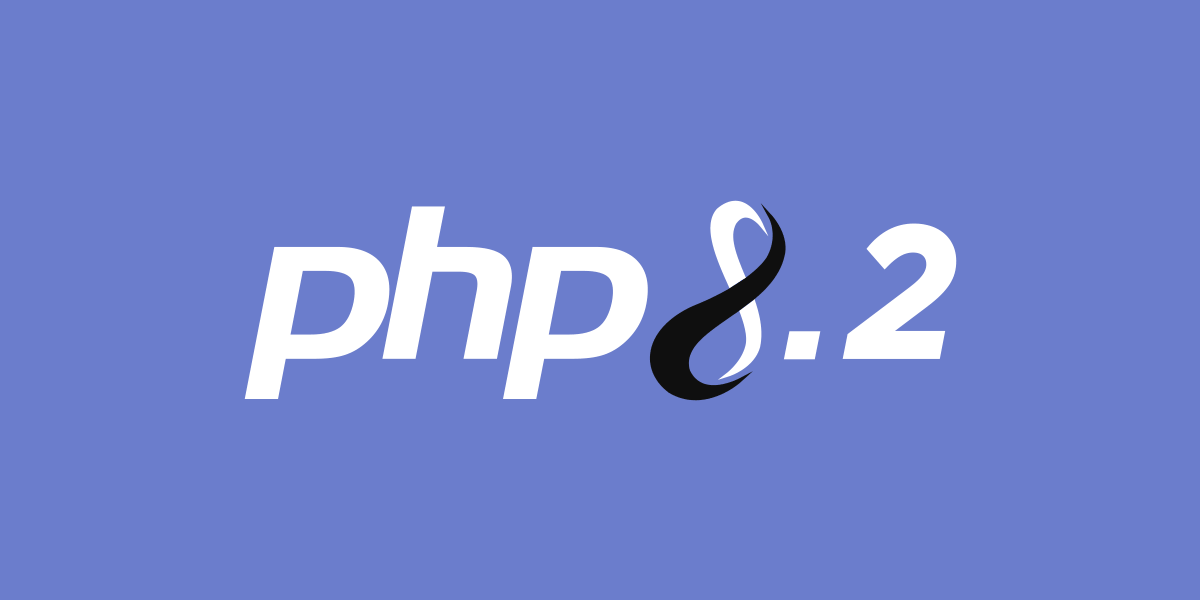 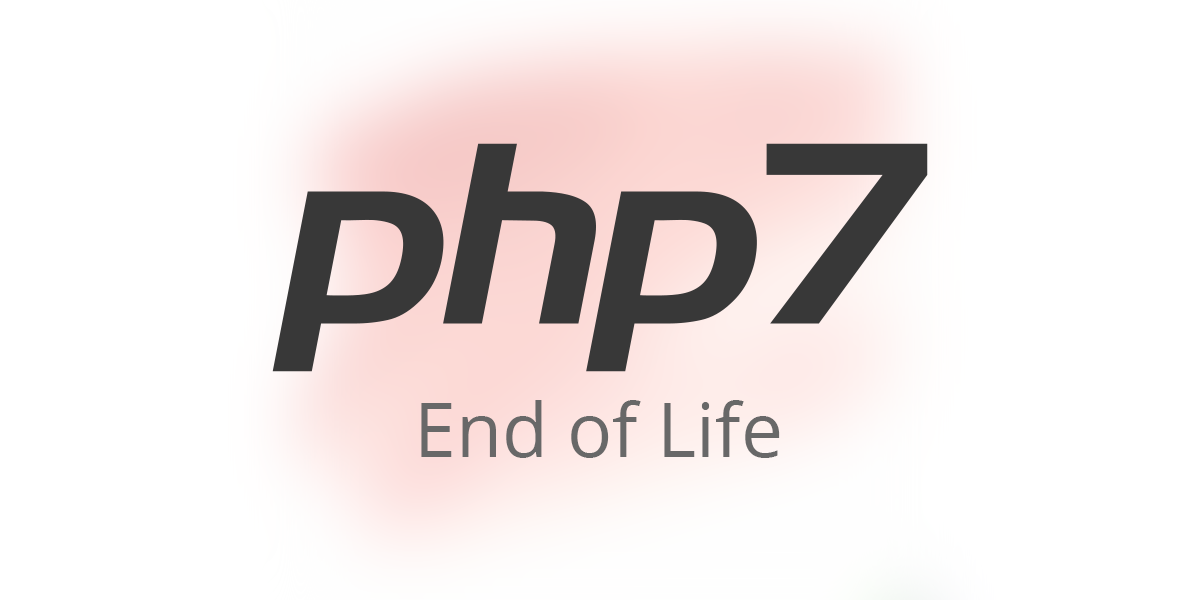 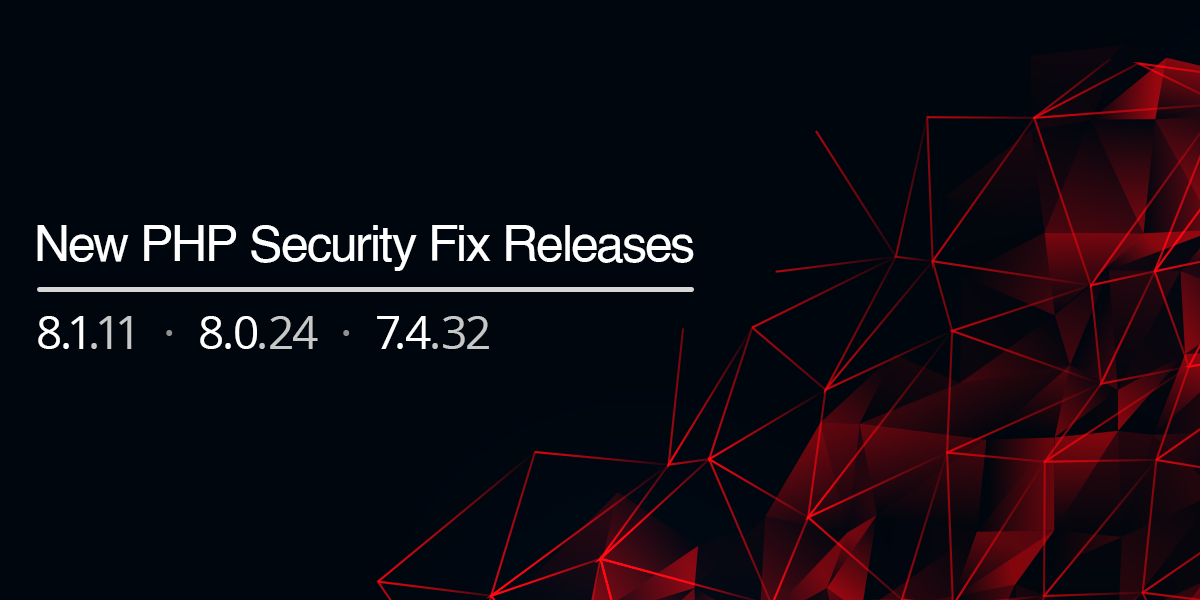