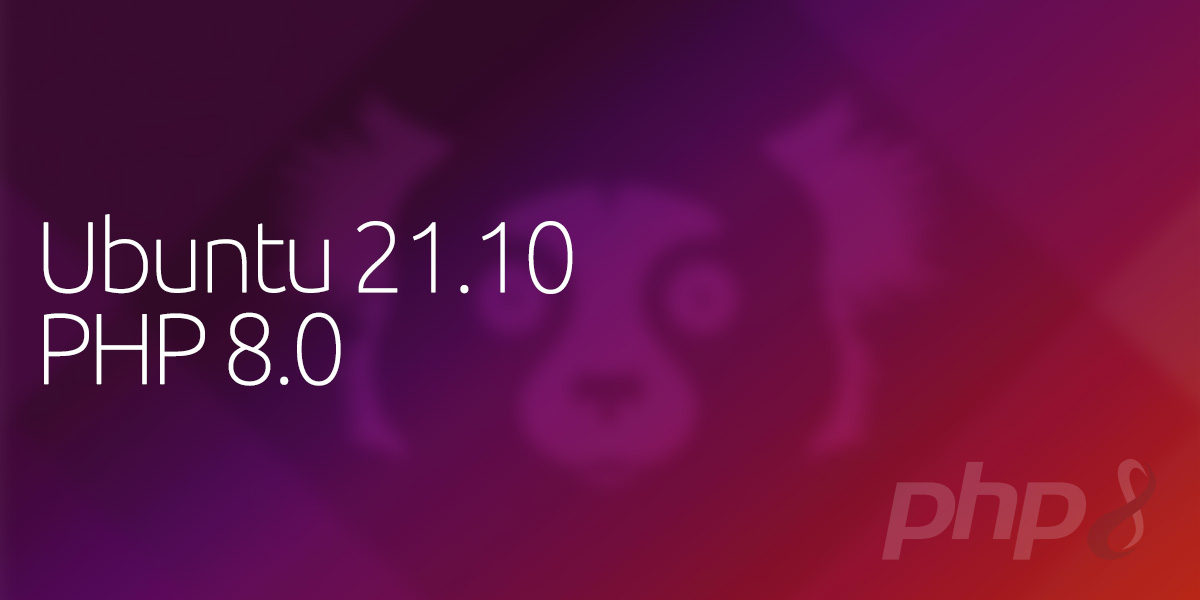 Ubuntu's next non-LTS version of its operating system, Ubuntu 21.10, named Impish Indri is set to be released on October 12 this year.

The PHP version included in its default software repositories will be PHP 8.0.

Ubuntu 21.04, the current version of Ubuntu is not an LTS version, and will be supported until January 2022. Ubuntu 21.04 includes PHP 7.4, and users upgrading to Ubuntu 21.10, and wish to stay with PHP 7.4 might need to install PHP 7.4 using an alternative repository.

The current LTS version of Ubuntu is Ubuntu 20.04, named Focal Fossa, also includes PHP 7.4 in default software repositories, and will receive updates until April 2025 for free. It is also possible to extend this by five more years with Canonical's paid Extended Security Maintenance (ESM).

Official security and bug fixes for upstream PHP versions follow a two-year support cycle, followed by a year of security updates. Although PHP 7.4 reaches its End-Of-Life November 2022, Ubuntu 20.04 LTS will continue to back-port security fixes to PHP 7.4 until April 2025, or until 2030 with Extended Security Maintenance. 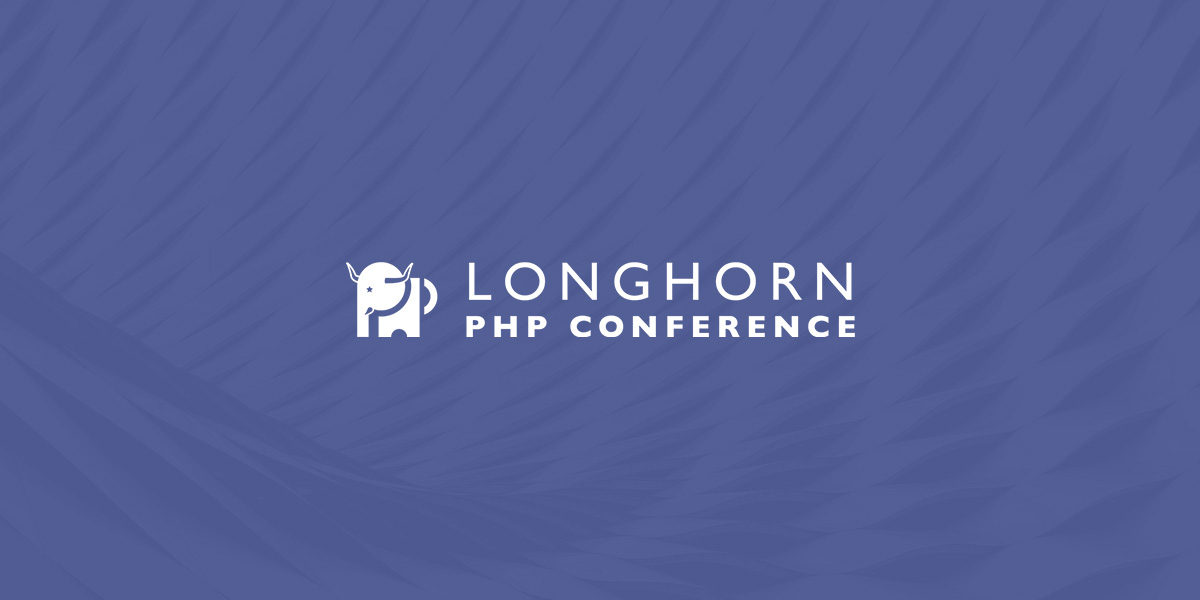 Longhorn PHP, one of the biggest PHP conferences in Texas, is now accepting talks for Longhorn PHP 2022, scheduled for November 3-5 in Austin, Texas.
28 Jul 2022 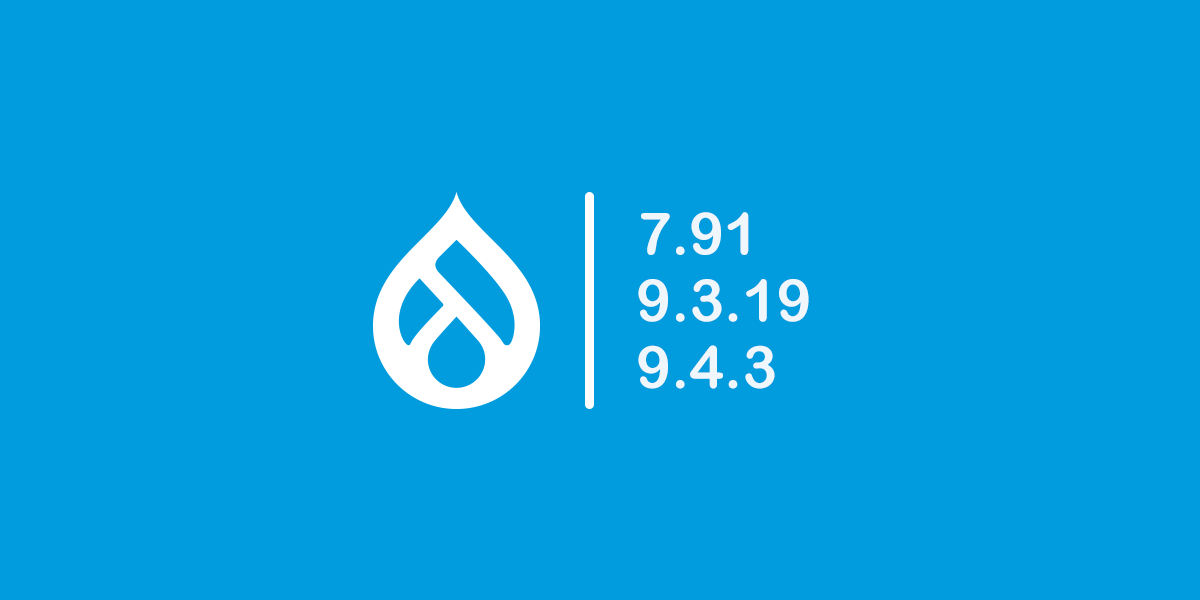 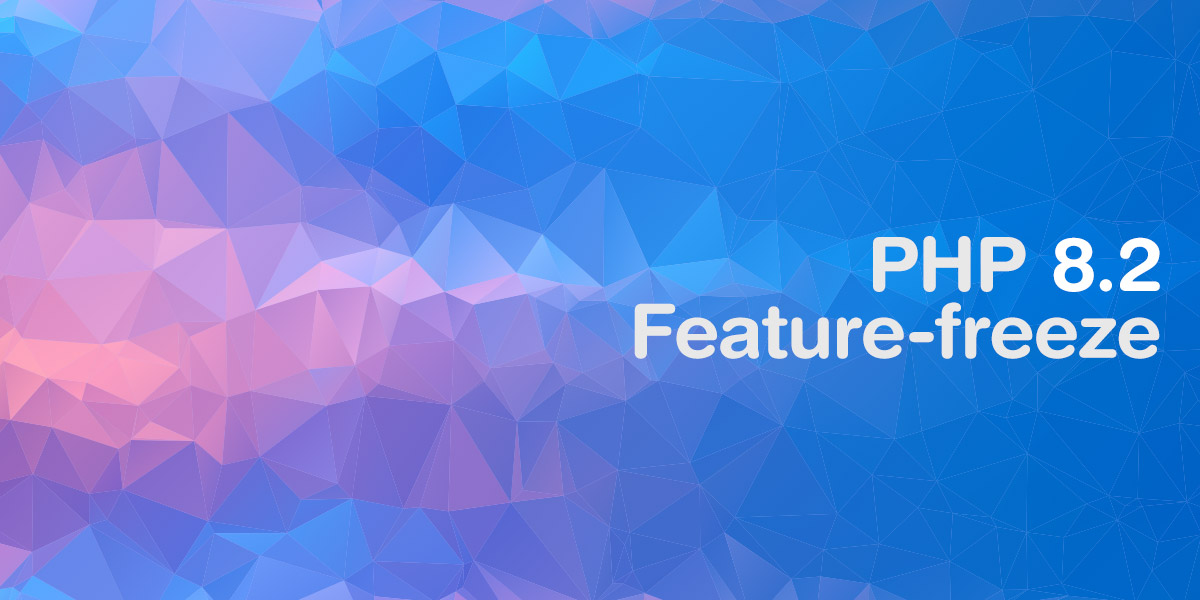 PHP 8.2 reached its feature-freeze on July 19, meaning there will be no more new features and significant changes made to the PHP 8.2 branch.
20 Jul 2022
Subscribe to PHP.Watch newsletter for monthly updates