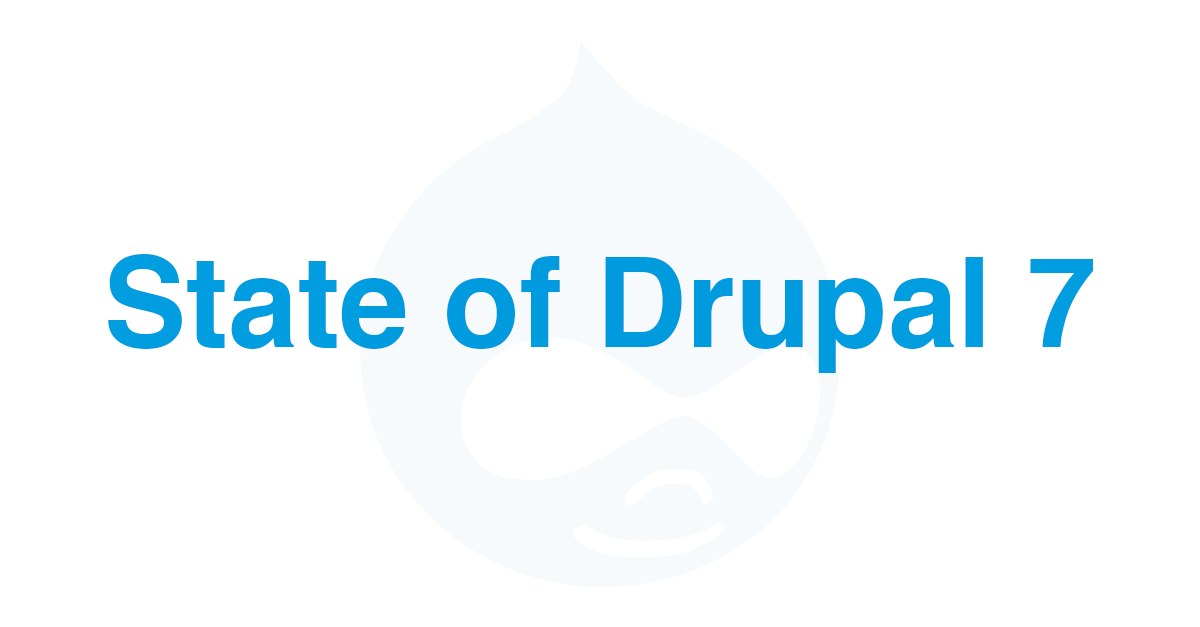 Drupal 7 was released back in 2011 January, and it's a major new version from the previous Drupal 6, that was widely adopted as well. Drupal 7 is still a maintained version, and it will receive official support until end of 2022. This makes Drupal 7 the longest supported Drupal version and one of the longest supported PHP projects ever, spanning over 11 years of security support.

At the time of its first release on 2011 January 05, it required PHP 5.2 as the minimum version. This meant that Drupal 7 could not require Composer for its dependency management, and to this date, Drupal 7 uses its own autoloader, and maintains rigorous coding standards to maintain compatibility older PHP versions.

This includes lack of namespaces, lack of short-array syntax, and relying on test and tooling that no longer receive updates. Anyone enjoying modern PHP code will find it quite cumbersome to maintain and fix Drupal 7 given how old the code base is, and massive use base it continue to maintain even after 9 years into its lifetime.

Drupal 7 still receives security updates, and occasional bug fixes by its current and most active maintainer Drew Webber (mcdruid) and the community.

Despite Drupal 8 being released on 2015 November 19, and Drupal 9 this year, Drupal 7 still has over 60% market share (source: drupal.org usage statistics).

Drupal 8 is a major step forward in terms code quality and complexity, and due to massive changes in internal data structures and adoption of Symfony components, Composer, Twig, configuration management system, etc., a Drupal 7 to Drupal 8 is more of a migration rather than an upgrade.

Several contributed modules simply do not exist for Drupal 8, or are dramatically different in its functionality. Due to the differences in the template system, most Drupal 6 and 7 themes are not directly portable to Drupal 8 either.

Similar to Drupal 6 LTS project, Drupal 7 will likely receive free and commercial support for security fixes (along with official Drupal security releases), and less often bug fixes after this date.

Drupal 7 will no longer receive official security updates after 2022 November 28.

State of PHP 8 Support in Drupal 7

As of now, the major blocker is due to PHP 8.0 strictly enforcing LSP, and causing fatal errors in case it encounters mismatching method signatures. This is being discussed at issue #3185918. This is due to DatabaseConnection::query method not being compatible with the parent \PDO class, and because this method used frequently in Drupal, its fix might require coordination with other contributed modules.

All of the major issues Drupal 7 has with PHP 8 are already in the issue tracker, and it is likely that a new Drupal 7 version with support for PHP 8 will be released in coming weeks. Drupal 7 took its sweet time to commit compatibility fixes for PHP 7.4, so it might be a while until this new version. 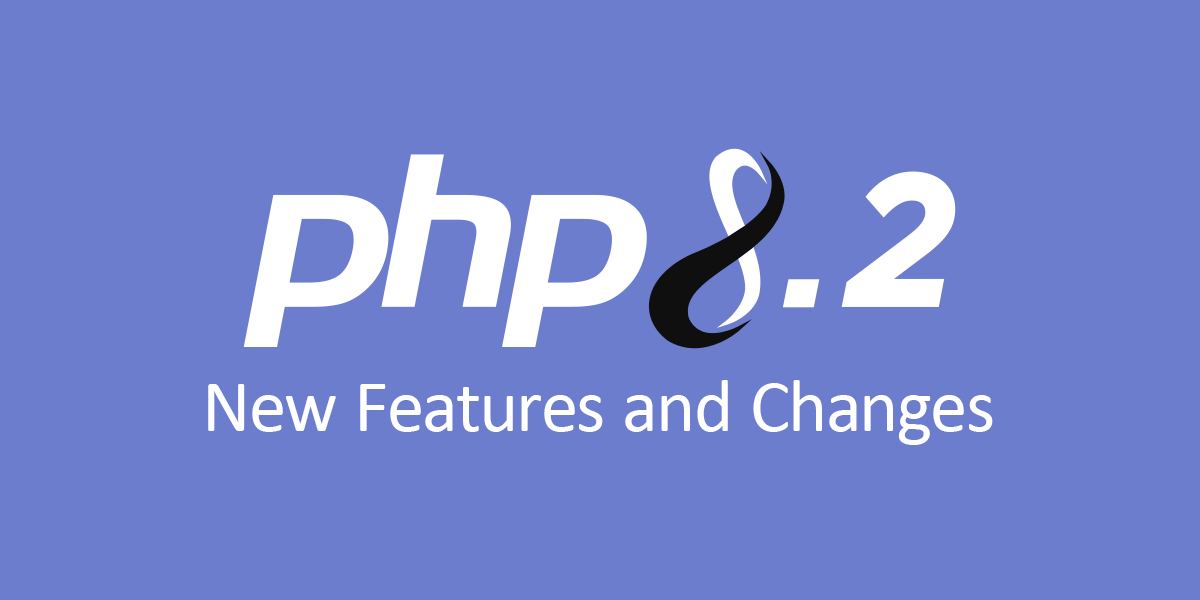