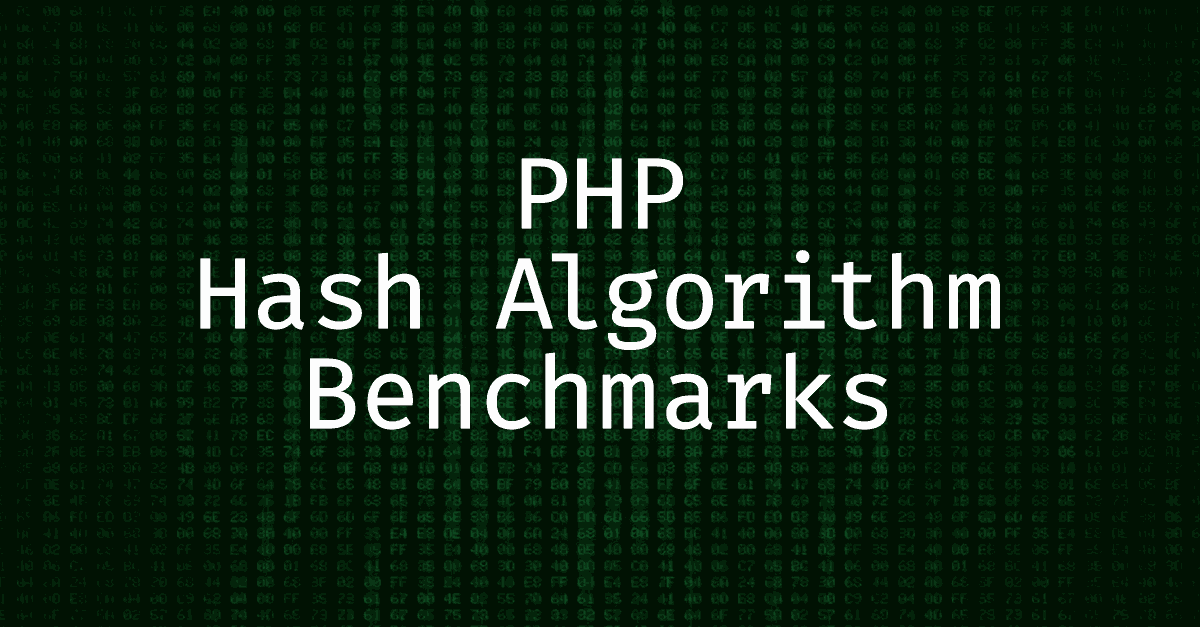 PHP supports a wide range of hashing functions, and from PHP 7.4, the Hash extension is bundled with PHP core.

PHP 8.1 adds support for MurmurHash3, that is quite fast compared to other hashing algorithms including SHA3, MD5, and SHA2.

This benchmark was done on PHP master branch builds on an x64 system, and averaged results from 5 runs. For each run, the hash function was called with each hashing algorithm 1 million times on a 5 fixed inputs ranging from 5 bytes to 256 bytes. Note that the absolute numbers can be different from one system to another, but major relative differences should remain the same. 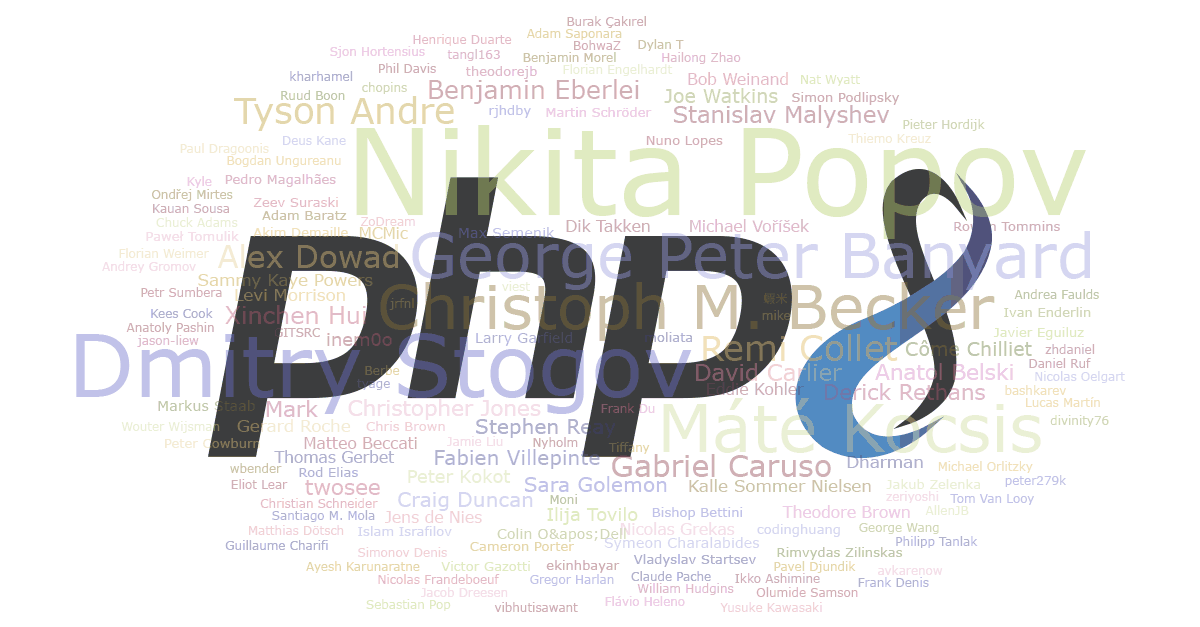 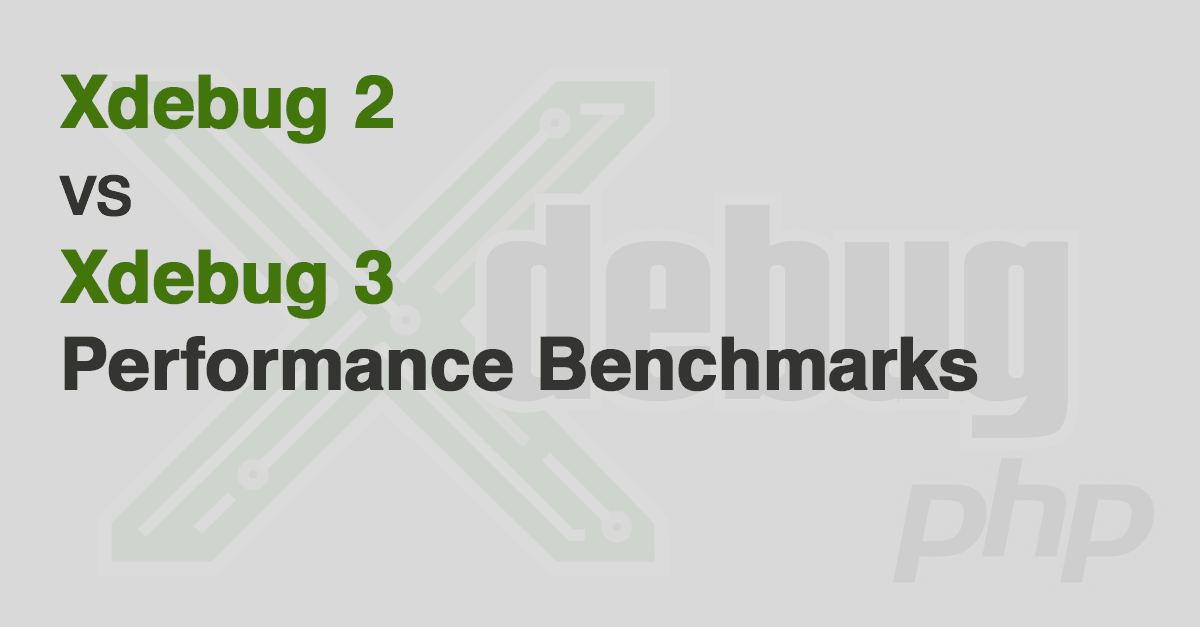 A performance comparison between Xdebug 2 and the upcoming version 3.
17 Nov 2020
Subscribe to PHP.Watch newsletter for monthly updates